A selection of wax-sealed, rustic-looking bottles with charmingly handwritten labels belie the intriguing history and distinctly eclectic flavors; secrets of the amber liquids within. With a single sip of any of these whiskies, one can experience anything from young, smooth, and subtle notes of the Scottish highlands to bolder, older spirits. The Couvreur line has different – sometimes unusual, yet always consumate – strokes for the sophisticated folk.

Belgium-born Michel Couvreur, known in select circles as “the last of the Mohicans,” was an independent winemaker who moved to Beaune in Burgundy, and then to Scotland in the 1960s to immerse himself in the industry of whisky. His devotion to sherried whisky led him to experiment with whisky maturation in Jerez-made sherry butts, then in casks in cellars deep in the hillsides of Beaune. Couvreur would take select Scottish whiskies aged in Spanish barrels, and transfer these into giant bottles (demijohns) kept in total darkness in 150 meters of cellars 15 meters deep in limestone. Through this, he created his renditions of prized whiskies in the midst of French wine country. The period after distillation – the lengthy maturation in sherry casks – gives the whisky its proverbial soul. At this point, the fragrances imparted by the remnants of the aged and fortified wine in the wood entwine with the fragrances of barley in the malt. The racking (changing of casks) provides the whisky with smoothness, flavor, and flair. The selection of casks, therefore, is of the utmost importance as is the choice of whiskies.

As early as the 16th century, barrels that transported sherry from Spain were subsequently used to store whisky. Today, the tradition continues with myriad well-known whiskies aged in custom, years-old sherry casks. Couvreur’s whiskies, in comparison, are aged in sherry casks that range from a few decades to 90 years old.

The toasting of the casks provides the liquor with various aromatic notes like caramel and vanilla, while the charring of casks produces charcoal to mellow the sharpness of the distilled liquor. The sherry formerly held in these containers can impart nutty and fruity flavors, as well as lightness, crispness, and sweetness. The additive, subtractive, interactive, and oxidizing effects of barrel aging on the whisky makes the Couvreur cellars more finishing house than distillery; refinery than whisky mill. It is a gallery that weaves together the crafting of wine (where terroir is king) and whisky (where craftsmanship rules) evident in the philosophies and practices of winemaker-turned-whisky revolutionary Michel Couvreur.

Although far from being a household name due to the exclusivity and limited nature of his products, the arrival of Couvreur’s offerings at any venue or gathering is often cause for celebration. The controlled quantities and almost immediately sold-out allocations can make these whiskies elusive to many collectors and appreciators of fine liquor. Jean Arnaud, an apprentice for more than ten years, has taken the reins after Michel’s passing in 2013. He continues Couvreur’s “dance of maturation,” a stringent cycle that melds the traditional and progressive methods pioneered by his mentor to develop intense, flavorful, and sophisticated whiskies. Aged in the most superior sherry casks, these evoke the best expressions of flavor and aroma from hand-picked whiskies and blends.

Only 50,000 bottles are sold solely by retailers per year in more than 20 countries (now including the Philippines) without the contrivances of marketing pomp and promotional pageantry; after all, the best brand ambassador is what’s inside every Couvreur bottle. Each corked, wax-sealed, and hand-labeled bottle echoes the house motto Virtute et Opera (Virtue and Industry), reflecting the founder’s philosophies and the painstaking attention to detail by which each whisky reaches it prime and comes to its legendary fruition. Once near-impossible to source, the occasionally unusual, always ambrosial expressions of Michel’s inimitable craftsmanship are now within your reach. Witness the revolutionary vision of the master of maturation through these select whiskies – now available at Origine. 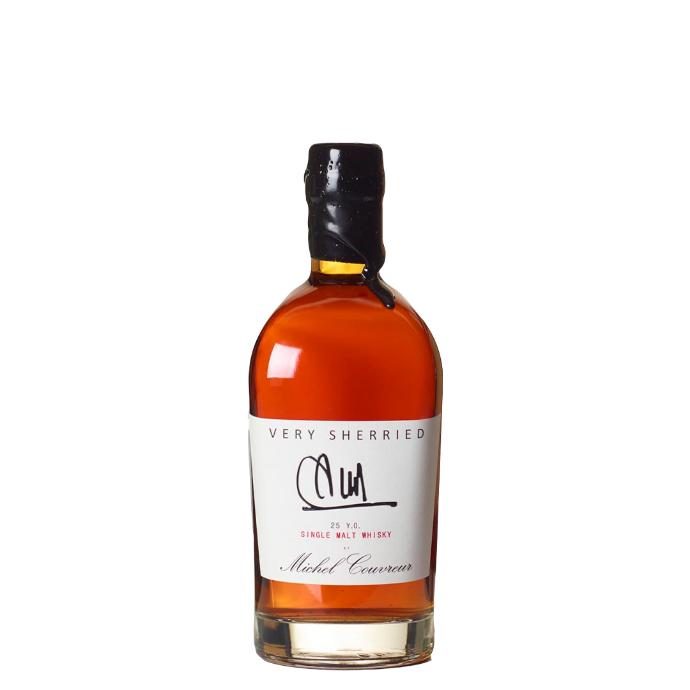 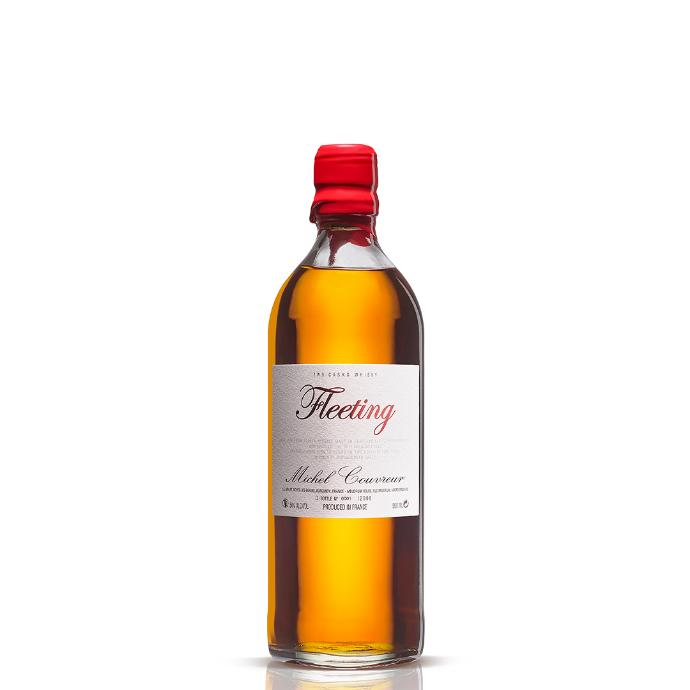 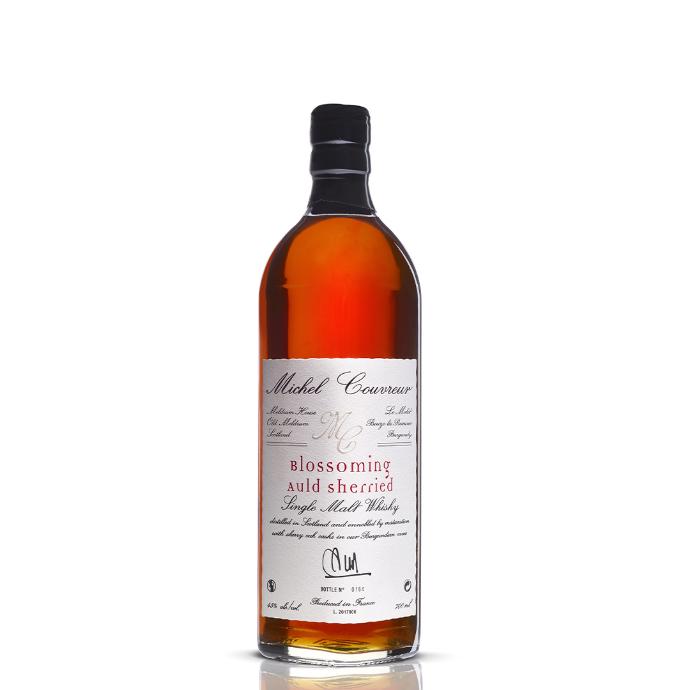 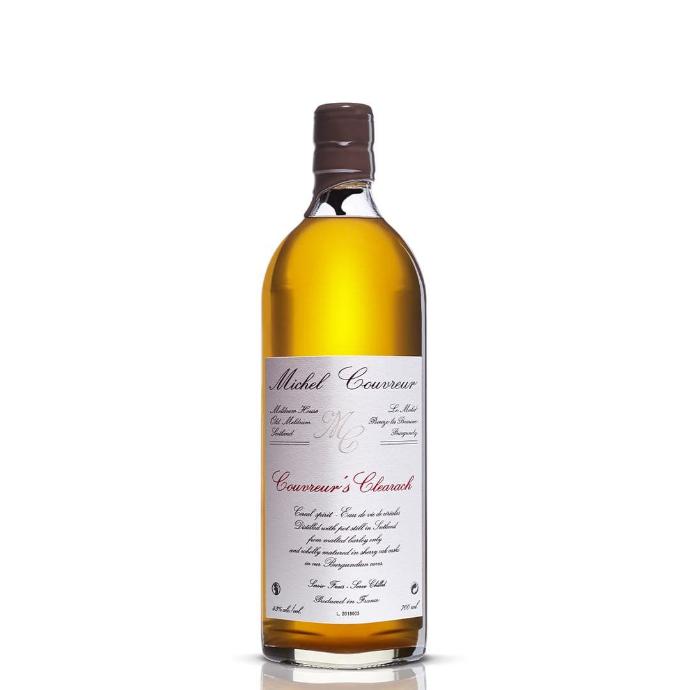