“Good wines all have their role, especially humble, everyday wines. Great wines occupy an exalted place because of the discussions they provoke and the context they provide, but they can never overshadow the daily pleasures of a good bottle.”

Eric Asimov, chief wine critic for The New York Times, waxes poetic and simple. While expensive vintages have their place, there is something to be said about lesser-known wines that bring pure satisfaction as a staple. This is what a good wine merchant is about – bringing new wines to your everyday table.

The alluvial soils and steep limestone hillsides of southwestern France’s Cahors region have birthed wines for centuries. Historical figures such as Pope Jean XXII (1244-1334) invigorated the development of vineyards and trade in the area. Cahors wine was exported down the Garonne River and through Bordeaux during the Middle Ages. Observing the growing wine business freighted through their port, Bordeaux blocked port access to monopolize wine trade in the area. Cahors wines subsequently lost momentum and international recognition, so production slowed to a halt and vineyards were abandoned. 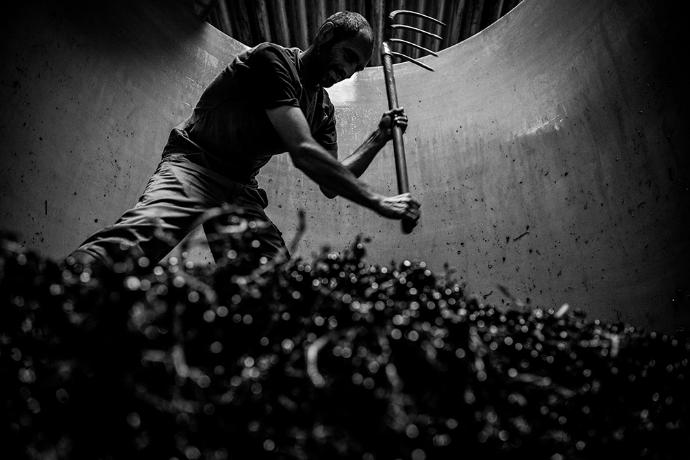 The region still remains the center of local French Malbec production, and the mecca of Malbec connoisseurs. Despite the hostile soils and terrains, a few winemakers of the new generation dared to toil in the once-famous old vineyards to revive centuries-old methods of Malbec production (and raise them to the highest standards). It is the resurgence of Cahors, a rebirth, as a fount of evolved wines – not just rustic, unsubtle vinos.

The evolution of wines through the labors of these trailblazers have transformed winemaking, integrating practices such as biodynamic agriculture and vinification per parcel to exemplify terroirs. These have turned regional wine styles into graceful, mineral, balanced, and complex wines. 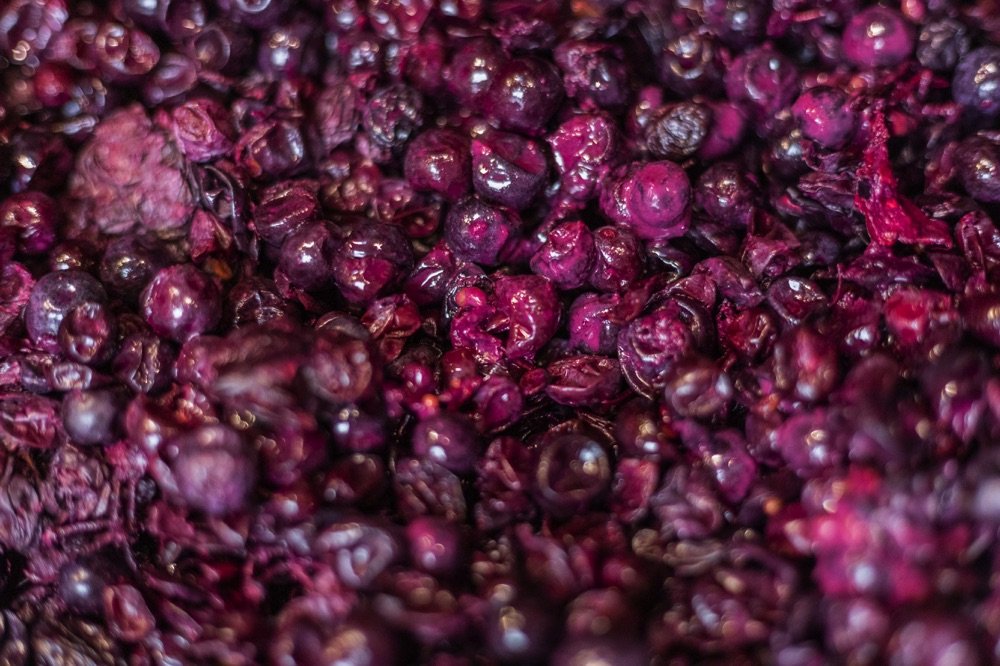 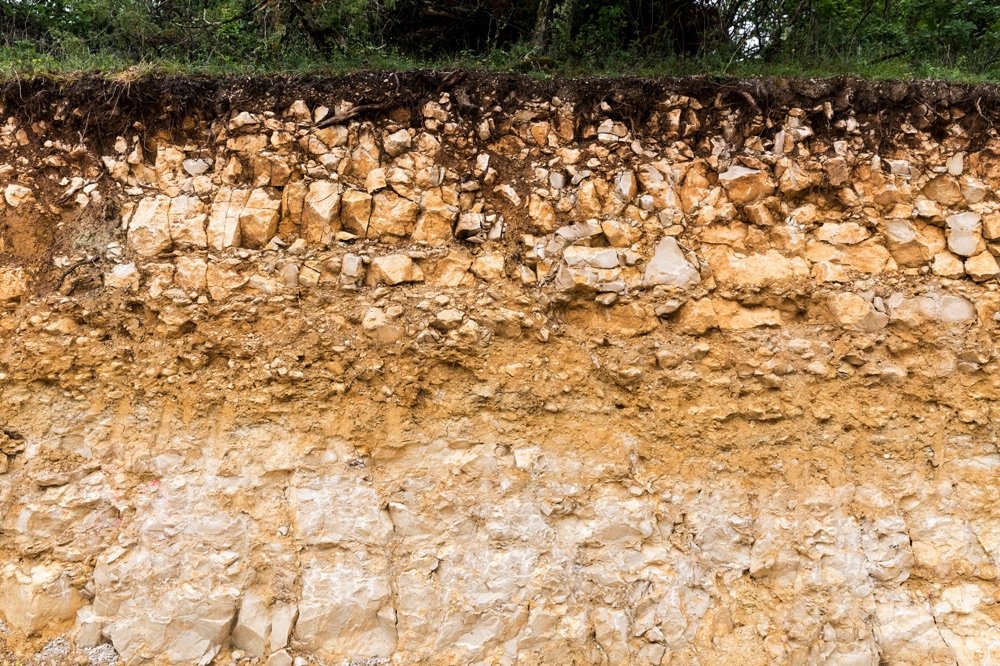 In 2006, wunderkind Fabien Jouves founded Mas del Périé. Barely in his thirties, he now dedicates 20 hectares of Malbec and older traditional local varieties towards the creation of phenomenal wines – his tribute to Cahors as the seminal Malbec, as well as the Cinsault, Cabernet Franc, Tannat, and Chenin Blanc deeply rooted in the region’s history. Each cuvée is a world unto itself, growing the non-AOC grape varietals for his magnificent series of quaffing wines and Malbec for his Cahors terroir wines. Each wine has exquisite fruit and spices, low alcohol, and a well-structured and balanced body – thus redefining Cahors’ potential. An individualist approach to winemaking inspired Jouves to bottle his Cahors wines in Burgundy bottles, as opposed to the traditional Bordeaux bottles used in Southwest France to homage the neighboring northern region. This was his testament to a personal philosophy more aligned with Burgundy, and the importance of terroir, vineyard, and proprietary winemaking.

Aside from biodynamic agriculture, Fabien adheres to natural winemaking, which includes the use of parcel selection, lengthy fermentation in lees, and the aforementioned characteristic bottles. He further rebelled against the status quo by creating highly quaffable young wines or vins de soif, which have also given him notoriety in the global natural wine scene. Among his other groundbreaking offerings are pure Tannat, Vin de France, and exotic amphorae cuvées, Chenin-centric white wines, and orange wines that establish the innate elegance, purity, and complexity of the Cahors of today. Mas del Périé is certified organic by Ecocert, and biodynamic by Demeter and Biodyvin – the estate has it all.

As your leading purveyor of distinct, quality wines, we bring to you the iconoclastic vinos of Fabien Jouves. Savor the regional wines of Cahors through these fresh NEW arrivals – available at Origine.

This honeyed floral white wine is sultry and original. The blend may seem quirky, but unfurls superbly on the palate. The Chardonnay and Chenin give it structure and gravity, the Sémillion Blanc honeysuckle and orange aromas, while the acidity from limestone gives it verve and bounce on the tongue. The organic and biodynamic vines grown in clay and chalk and fruit matured in both vats and barrels make the wine fresh and sharp. Relish the smooth, pleasant bitterness as it finishes.

Pair this mineral dry white with dishes like Jambon vigneron, stuffed veal rolls, and Lobster Parisienne, or meats such as turkey and chicken.

This unapologetically crisp rosé is made with de-stemmed Tannat clusters direct-pressed and saignéed to concentrate flavor and instill a dark pink color. Notes of black fruits, wild strawberries, and some flora are found. Spontaneous native-yeast fermentation and skin-on maceration are combined with vat and barrel aging to produce a masterfully buoyant, fruity and round wine.

Enjoy with Mediterranean-style shrimp kabobs, grilled vegetables, and summer salads, or drink on its own.

The estate’s delightfully outré character radiates through the composition, creation, and naming of this deep, brash red wine. Loosely translating to “no longer welcome to the party,” the name alludes to the expulsion of Cabernet Franc from the vineyards of Cahors. This dark ruby wine, a blend of Cabernet Franc and Malbec, has aromas of various black and red fruits. The snappy palate is made more rousing by notes of leather, earth, and spice.

Serve this versatile red with charcuterie, grilled fowl, and roast pork. Works well with salads and grilled vegetables, or sipped on its own. Cinsault and Cournoise go through carbonic maceration and natural fermentation in concrete vats and barrels to create a sassy, easy-to-drink wine best enjoyed young. Hills of clay and limestone harmonize the blend’s funky earthiness with the playful florality of peony and the captivating juiciness of strawberry, blackberry, and redcurrant.

Drink this garnet wine with Marengo veal stew, breaded cutlet, or burgers and barbecue, or as an aperitif.

A de-stemmed harvest undergoes barrel and vat fermentation, with the fruit macerating skin-on for about a month. After fermentation, the young wine is aged for half a year in the same tanks. This Malbec monovarietal made with higher-altitude Cahors vines is lively and rich with cherry, blackcurrant, and blond tobacco aromas. The spicy fruitiness of the Les Escures is conferred a piquant finesse by its sophisticated medium-level tannins.

Partner this luxuriant natural red with fare such as rabbit or gamebirds, mature cheeses, and roast or grilled meats.