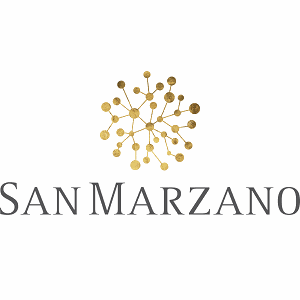 San Marzano is a small village in the centre of the Primitivo di Manduria DOC region, a strip of land kissed by the two seas of the Salento: the Ionian and the Adriatic.

Our promise was made in 1962, when 19 local grape-growers, “the founding fathers”, who had started farming their soils in the 1950s, combined their efforts to create a cooperative and build a winery. re are 1200 winegrowers, and it has become one of the most popular and well-known winery from Puglia.

The decades followed and brought with them a natural evolution in the cooperative, the physical site and the products themselves and resulted in a progressive new style winery, nowadays committed to creating elegant wines, without forgetting the obligation to the very old Apulian wine tradition.

Now in Cantine San Marzano there are 1200 winegrowers, and it has become one of the most popular and well-known winery from Puglia. 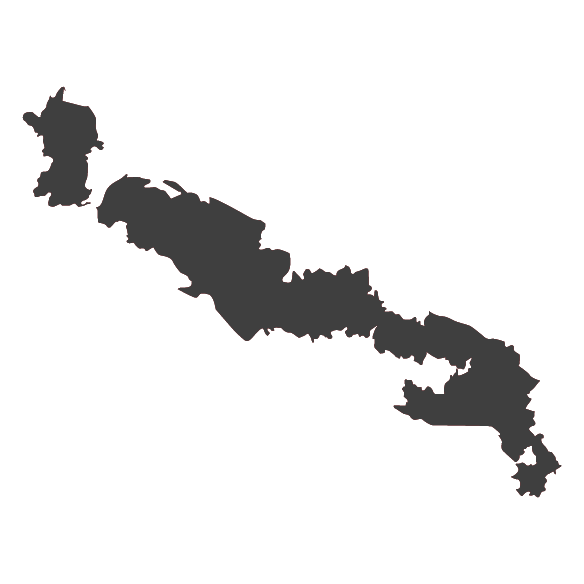 Also known as Apulia, the region of Puglia is located at the heel of the boot that is southern Italy. Despite the region’s name coming from the word “a-pulvia”(or “lack of rain”), it is a significant producer of grapes for both the table and wine. Terroir is mostly Mediterranean; warm and sunny with an Adriatic breeze on limestone-rich soil near and along the coastline that’s longest among all Italian regions.

Puglia is the second largest Italian wine region alongside Sicily, with the former mostly known as a source of grapes than a source of wine, although winemakers do reside here albeit in smaller numbers. Aside from the Adriatic Sea to its east, the Ionian Sea is at its southeast, while the Gulf of Taranto and Strait of Otranto are to its south.