Celler del Roure have become the pioneer of quality wine in Valencia. Owner Pablo Calatayud is committed to nurturing and championing the indigenous varieties of the region, most notably the Mando and Verdil grapes, both of which have been on the edge of extinction.

Pablo has realised that these indigenous grapes are worth saving and, treated properly, can create wines of wonderful quality, freshness and concentration. Paying meticulous care in the vineyard and winery reduces the need for sulphur additions meaning his wines are verging on "natural".

Whilst in the cellar he makes use of Spanish amphorae called tinajas to ferment some of his wines to preserve their characteristic freshness and elegance creating pure and delicious wines with distinct flavours. 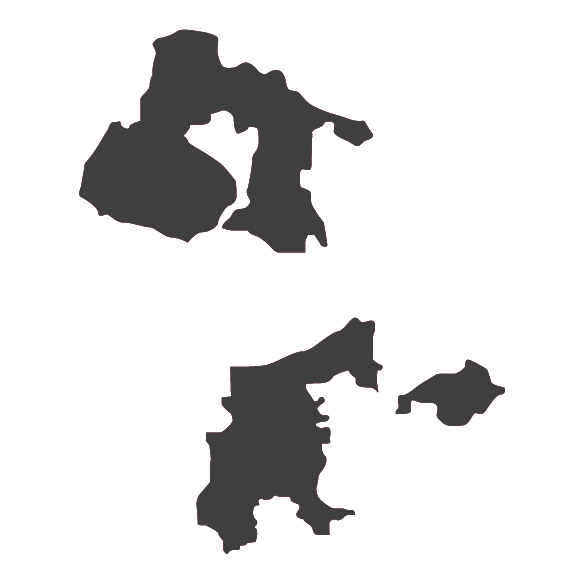 Valencia, located in the eastern part of Spain, lies at the mouth of the Guadalaviar or Turia River along the Mediterranean coast. It also sits on the Iberian Peninsula’s east coast, and fronts the Gulf of Valencia on the Mediterranean. It is the third largest city in the country.

Valencia has fertile alluvial silt, which accumulates from the floodplain of the Turia River’s lower portion. It has a Mediterranean climate of hot summers and mild winters, with autumn garnering maximum rainfall. Subsoils in valencia range from limestone-rich to sandy to fluvial, which are permeable soils that drain water easily.

Famed for its gastronomy, Valencia gave birth to the rice dish known as paella. Tapas (or pinchos) and calamares are among its traditional dishes as well. Aside from wine, other agricultural products in the area include onions, rice, oranges and lemons. 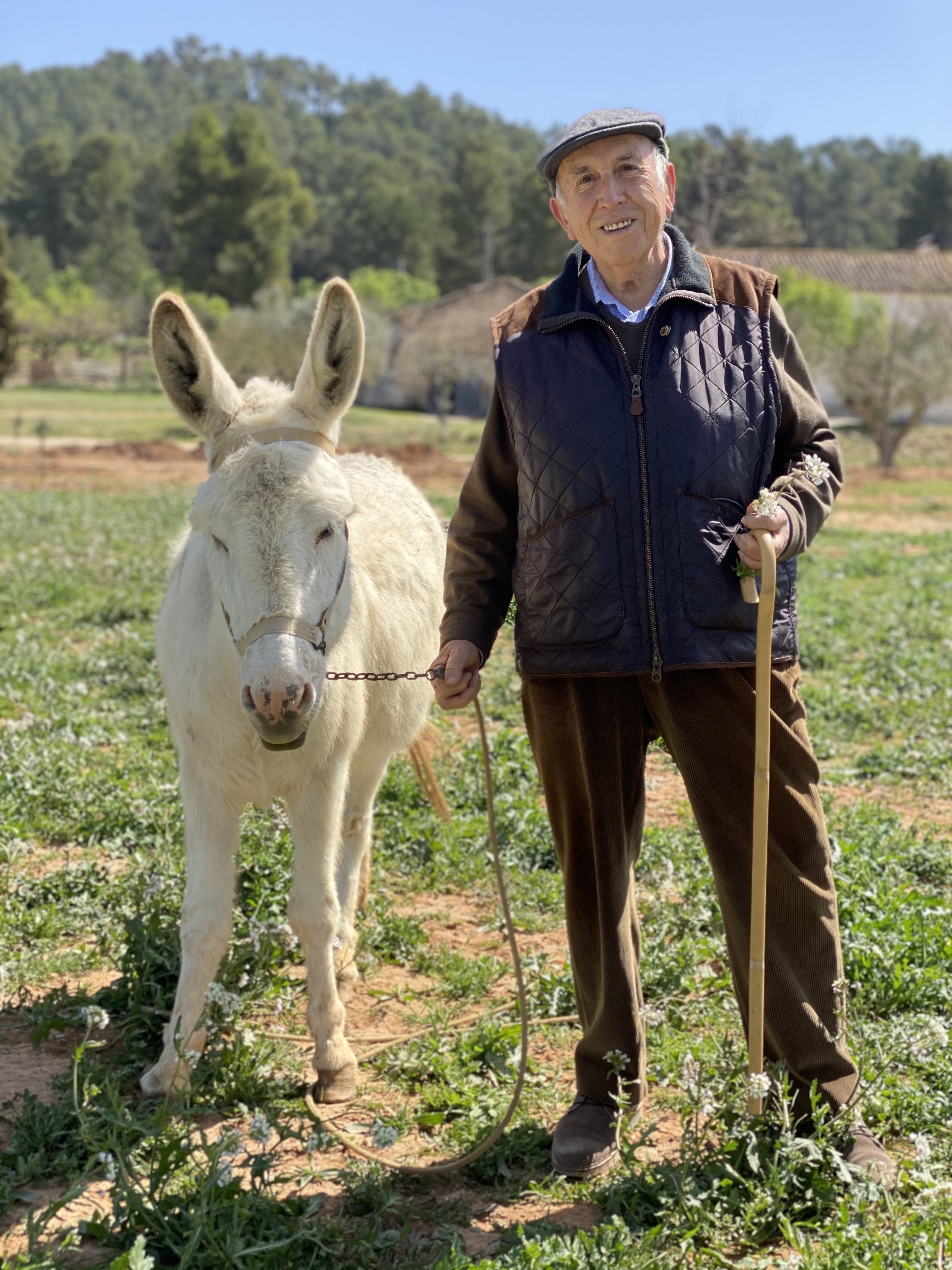 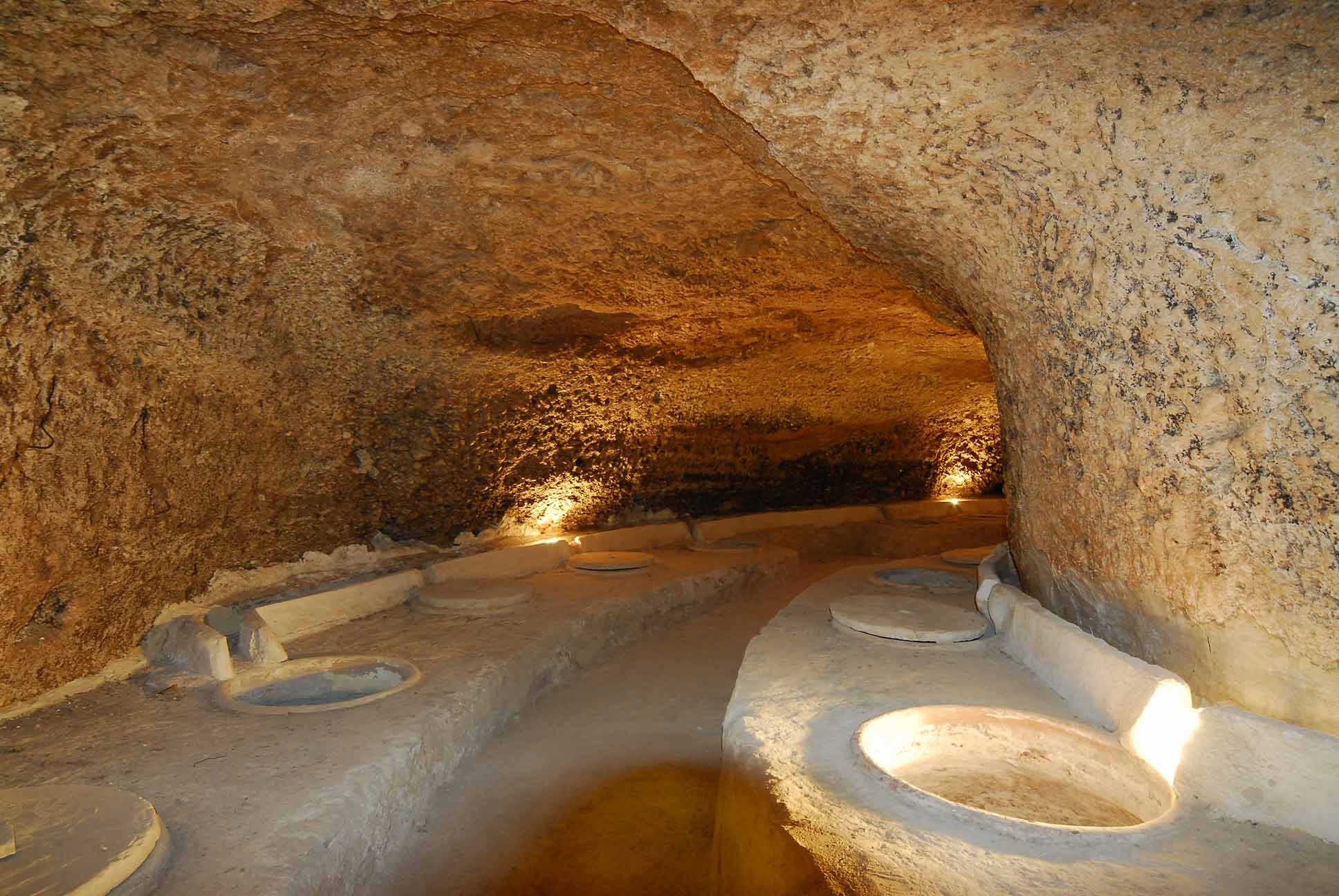