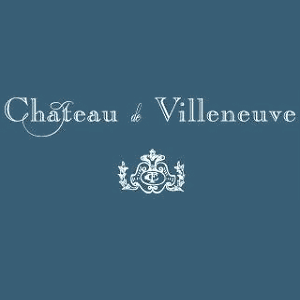 Chateau de Villeneuve has been continuously producing since 1577. Jean-Pierre Chevalier is a 4th generation viticulturist. His parents were producers in Dampierre-sur-Loirecomes and purchased this winery in 1969. The property covers 25 hectares of vineyards planted on a limestone terrace overlooking the Loire River and produces AOC Saumur and Saumur-Champigny.

The farming and winemaking are certified organic since 2011. Any SO2 additions are extremely minimal 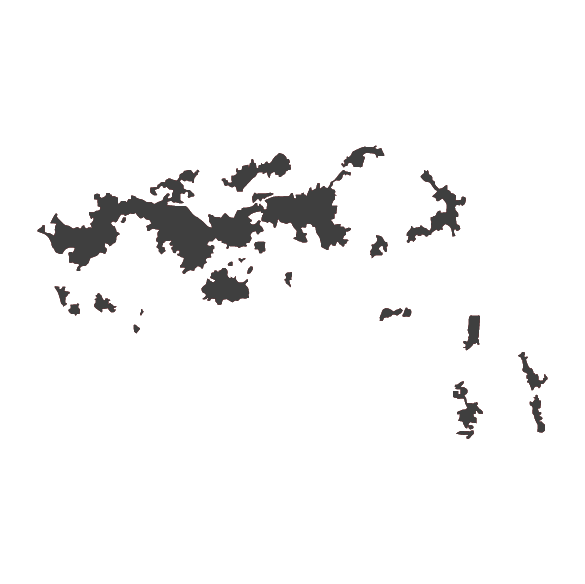