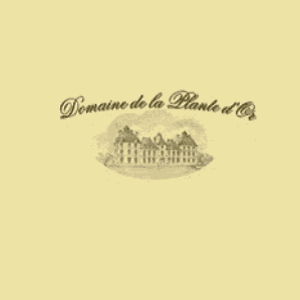 Domaine de la Plante d'Or is a family-run property on a restored 19th century Sologne farm, in the middle of the vines. The vineyard is traditionally managed.

The Domain de La Plante d’Or holds its name from the yellow lupine which bloomed formerly on this soil on the sandy and clayey grounds.

Philippe Loquineau took back in 1981 the family domain and contributes with passion to the fame of the AOC wines Cour Cheverny and Cheverny.

As nowhere else, the revival of the vine Romorantin in 1519, then favorite wine of the king of France Francis 1 in Chambord, dedicates the authenticity of the soil of the Domain de La Plante d’Or. A lively, mineral and complex, surprising white wine of long guarding.