Domaine du Pech is a Biodynamic estate vineyard and winery in the Buzet region of South West France. Its vines surround the winery on a hill or ‘pech’ in local dialect.

Domaine du Pech is situated on the slopes of Sainte-Colombe-en-Bruilhois in the extreme south east of the appellation. The white gravels have excellent drainage and the consequent reflection of light and accumulation of heat ensures optimal maturity for the grapes.

No fertilizers have been used for twenty years. Since 2000 yields have been significantly reduced and since 2004 the drive towards biodynamic methods of cultivation has included the use of medicinal plants as well as minerals, thereby necessitating minimal treatments with copper or use of sulphur. Only natural yeasts and bacteria are used and the wines are bottled without filtration. Daniel Tissot, son of long-standing winemaking family in Jura, has been making wine and winning medals in the Côtes de Buzet since 1980. In 1997 the estate was taken over by his daughter Magali and her partner Ludovic. 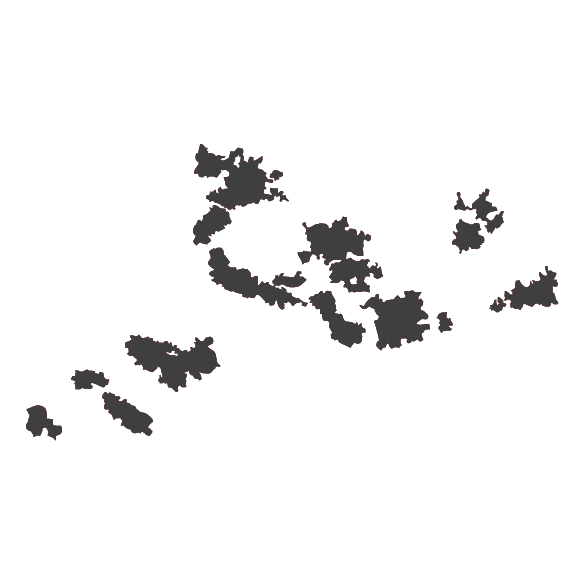