The Redde family have been vigneron for 14 generations; the knowledge passed from father to son has given them a detailed understanding of their vineyards and allows them to create expressive and highly individual wines. The domaine's current size and cellar is entirely down to the work of Michel Redde, the father of current owner Thierry.

La Moynerie covers 40 hectares occupying a prime position in the heart of the Pouilly-sur-Loire region. Soils are clay-limestone, which give an early harvest, producing wines that are rich, harmonious and long-lived, and clay-siliceous soils which gives wines with distinctive flinty flavours. Priority is given to quality, so the vines are pruned very short to obtain complex musts and concentrated aromas. Their vineyards are managed without the use of herbicides, insecticides or any other synthetic additives.

Vinification takes place in temperature controlled, stainless steel vats which are sealed from the air, preventing oxidation to the wines. This helps to preserve the rich aromas and flavours given to the wine by the vineyard's unique terroir. Some of the wines receive wood ageing in barrels of various sizes prior to bottling wihich gives an impression of power and richness but never obviously oaky flavours. All the wines are left on their lees prior to bottling; this ensures that the wine remains youthful and fresh. 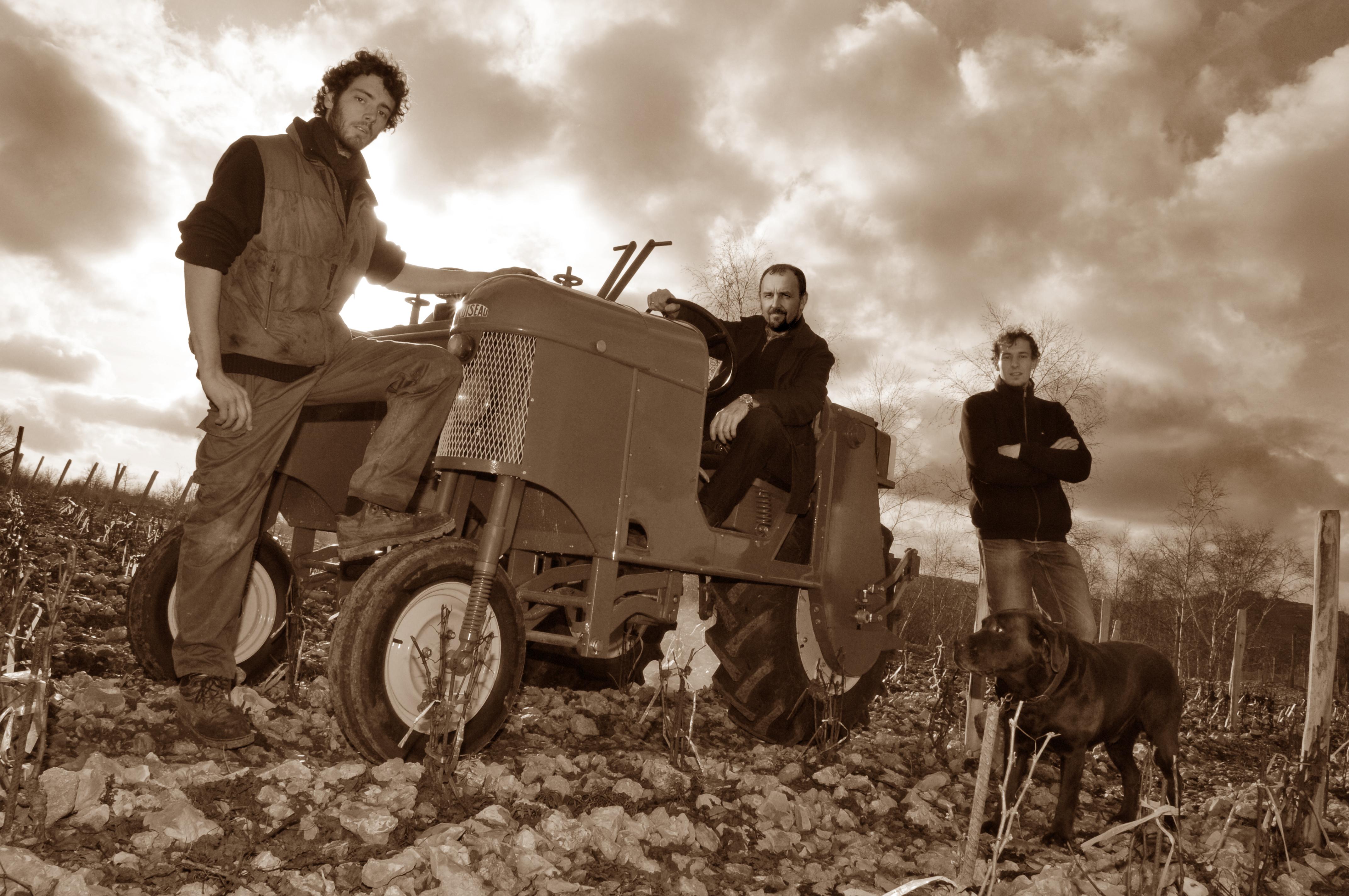 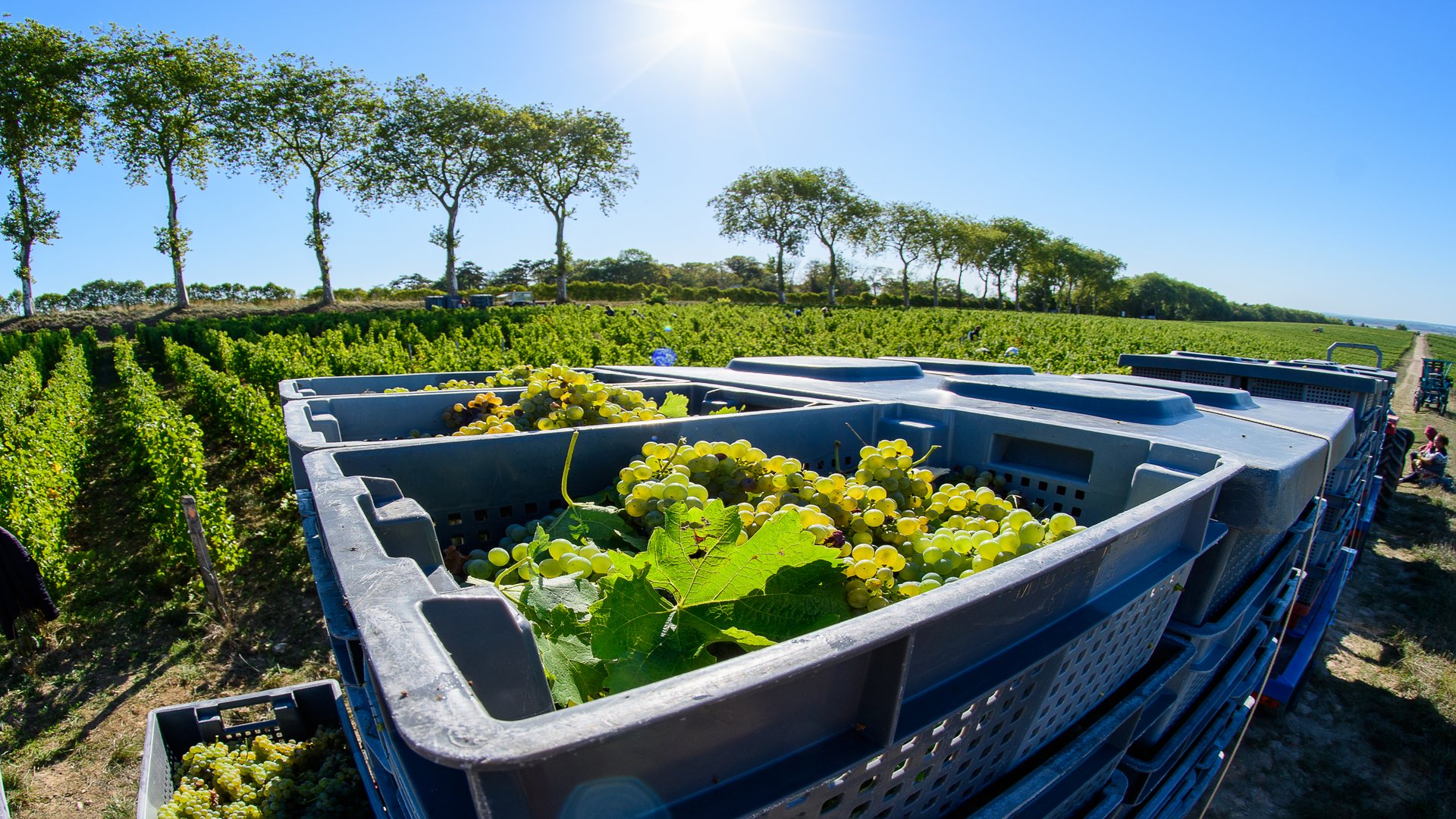 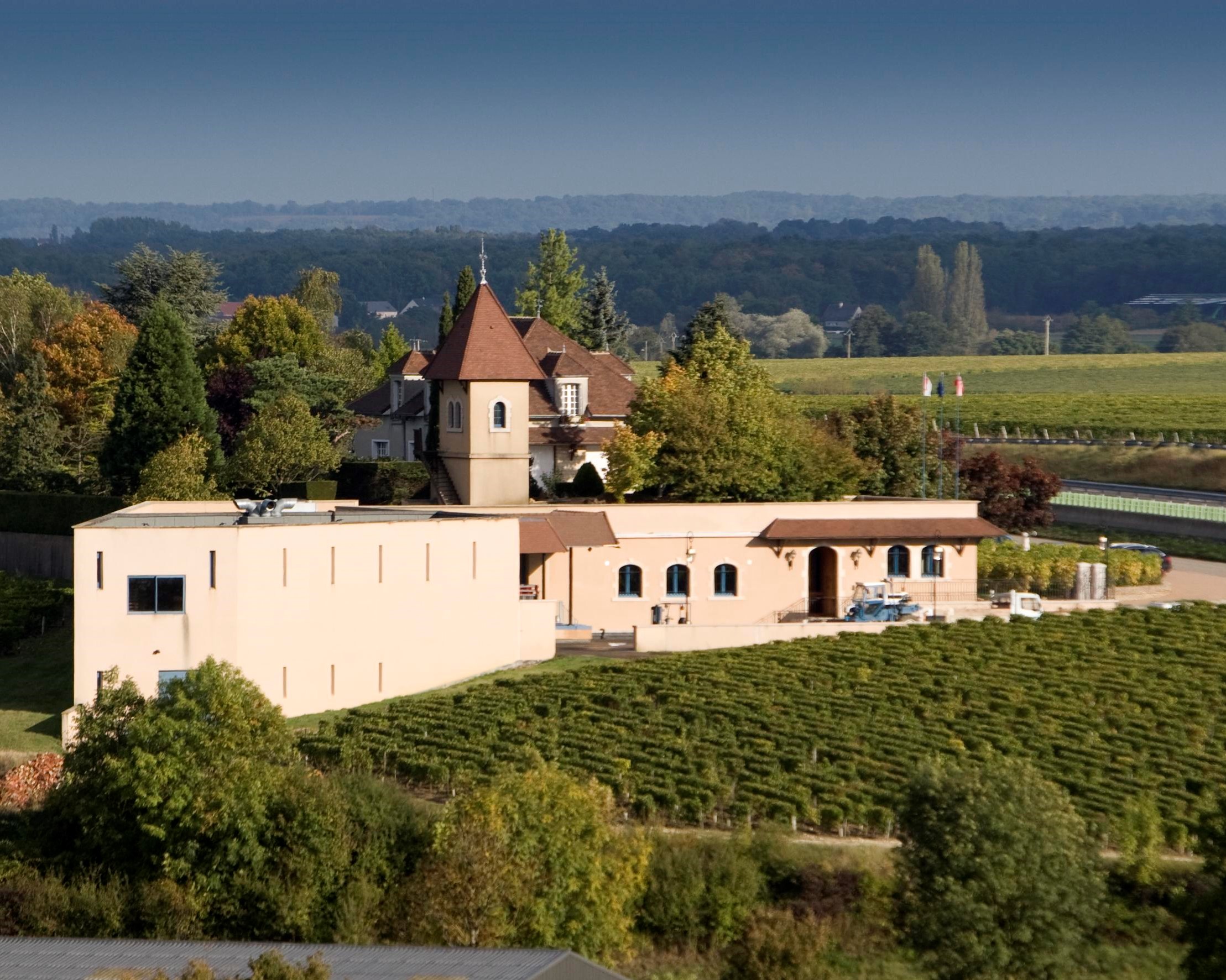 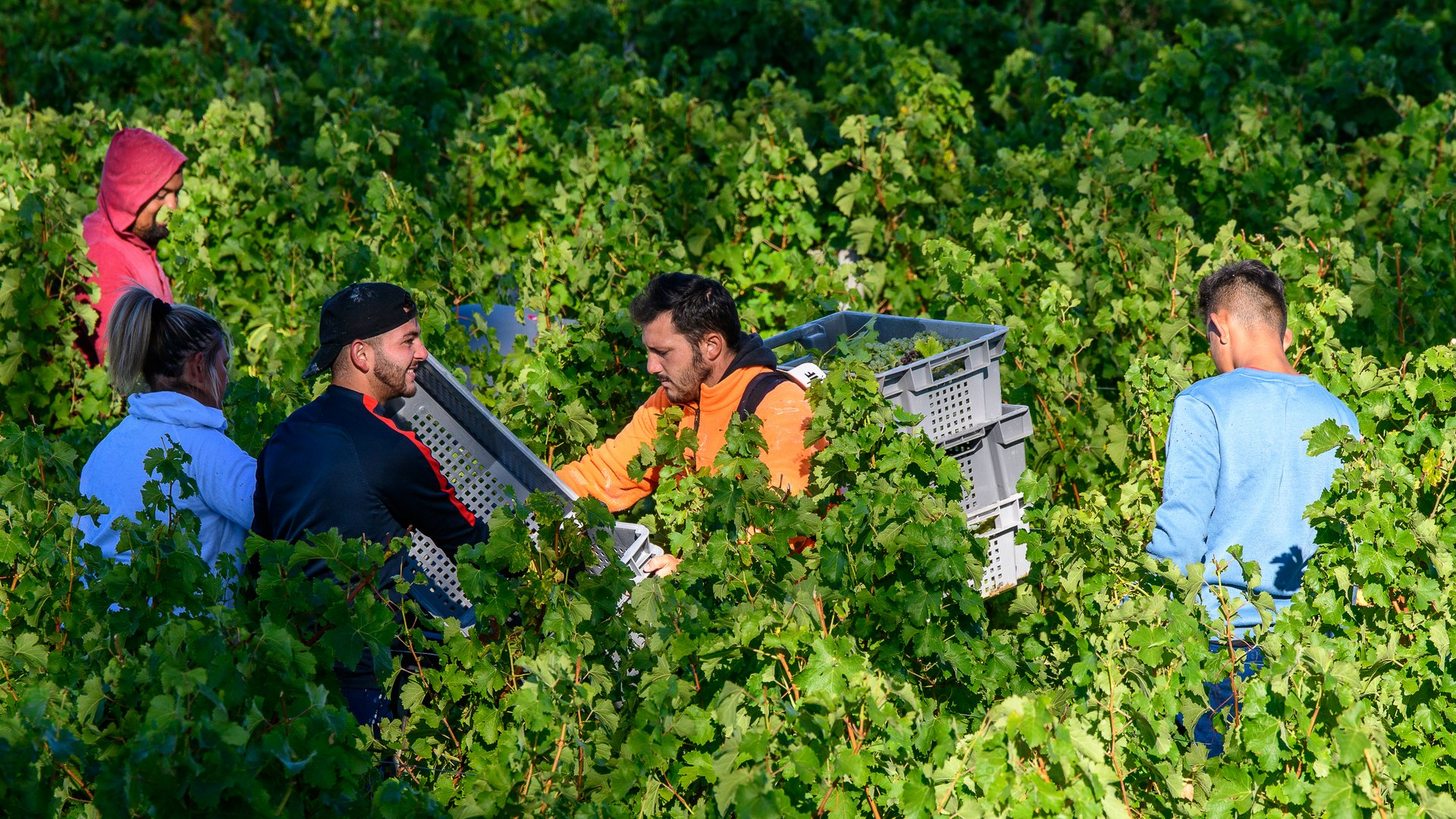