Envínate (translates as "wine yourself") is the brainchild of 4 friends, winemakers Roberto Santana, Alfonso Torrente, Laura Ramos, and José Martínez. This gang of 4 formed back in 2005 while studying enology at the University of Miguel Hernandez in Alicante. Upon graduation, they formed a winemaking consultancy, which evolved into Envínate, a project that focuses on exploring distinctive parcels mainly in the Atlantic-inflected regions of Ribeira Sacra and the Canary Islands. Their collective aim is to make profoundly pure and authentic wines that express the terruño of each parcel in a clear and concise manner.

To this end, no chemicals are used in any of the Envínate vineyards, all parcels are picked by hand, the grapes are foot-trodden, and the wines are fermented exclusively with wild yeasts, with a varying proportion of whole grape clusters included. For aging, the wines are raised in old barrels and concrete, and sulfur is only added at bottling, if needed. The results are some of the most exciting and honest wines being produced in Spain today. 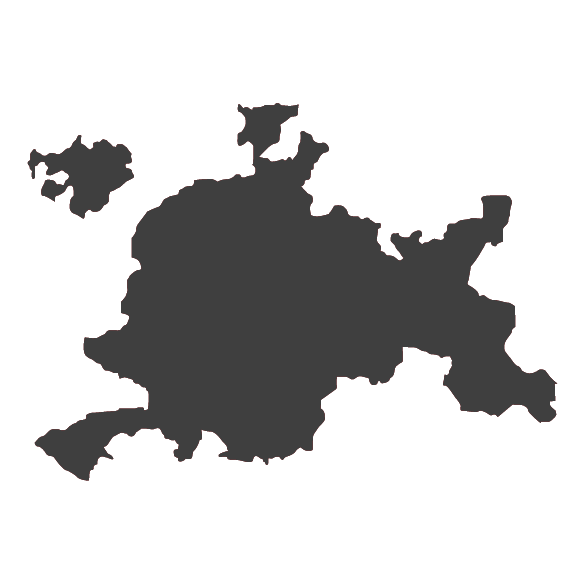 Castile-La Mancha is bounded by Andalusia to the south, Extremadura to the west, Aragon to the northeast, Valencia to the east, and Castile-León to the west. It comprises the provinces of Albacete, Toledo, Guadalajara, Cuenca, and Ciudad Real.

The Toledo Mountains’watershed runs in the middle of the region, while the Sierra Morena span the south. The northern La Alcarria mesas and the southern La Mancha plains (which extend to the southeast to Albacete province and terminate in the Baetic Cordillera) within Castile-La Mancha are drained by the Tagus and Guardiana River, respectively.

Continental influences prevail over the Mediterranean climate of the region. Temperatures drop from west to east and south to north. There is relatively low yearly rainfall, which mostly comes in spring and autumn.