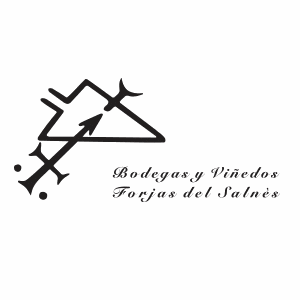 In the 1970s, most vintners in Rías Baixas were pulling up their old red grape vines to make way for the more productive, more en vogue, Albariño. Thankfully, the Méndez family were doing the exact opposite, planting more of the traditional vines, such as Caiño, Espadiero and Louriero Tinto, in a successful attempt to preserve and revive this central element of Galician heritage.

This mission of preservation was kick-started in earnest during the early years of the 21st Century, when Rodrigo Méndez and respected winemaker Raúl Pérez joined forces to produce not just some of the most astonishing Albariño available, but also the rare Galician reds that just a century beforehand were the pride of the region. Using tradition methods learnt over generations, Forjas del Salnes was born in a garage winery in 2005, and named after the ironworks set up by his grandfather, Francisco Méndez. Here they work the fruits from just 7.5 hectares of vines, grown in the villages of Meaño, Sanxenxo and Barro.

Today, Rías Baixas is still mostly synonymous with white wine, the vast majority of which is from cloned Albariño, but Forjas del Salnés is a unique jewel on the landscape, with its elegant, light reds the talk of the Spanish wine movement, and its own take on Albariño a testament to the age-old processes of natural winemaking and respect for the environment. 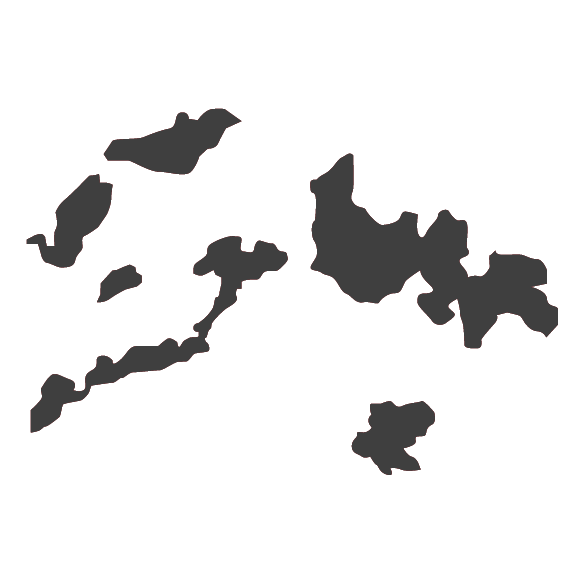 Galicia consists of the provinces of A Coruña, Lugo, Ourense, and Pontevedra. The Atlantic Ocean lies to its north and west, Castilla y León and Asturias to the east, and Portugal to the south. Located in Atlantic Europe, Galicia has over 1,660 km of coastline, counting those of offshore islets and islands like Cortegada Island, Cies Islands, Sálvora, Ons, and A Illa de Arousa.

The hilly terrain of Galicia is relatively uniform. There are mountains going inland – which separates the region from Portugal, Asturias, León, and Zamora – and coastal plains. Many rivers and their respective tributaries go through Galicia. The area receives moderate rainfall, which is of little benefit due to low moisture retention in the soil. The Oceanic climate of Galicia means temperate rains and drier summers.