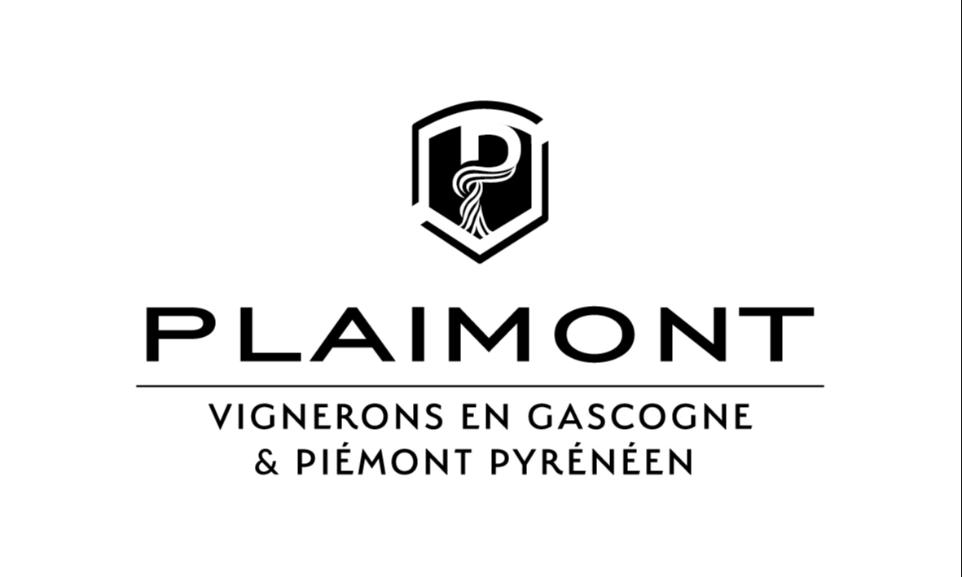 
Producteurs Plaimont is a cooperative of wine producers based in southwest France, with vineyards in Saint Mont, Madiran and Pacherenc du Vic-Bilh, as well as IGP Côtes de Gascogne, Gers and Comte Tolosan. The company produces a range of regional wines under two wine labels: Plaimont Producteurs and Plaimont Terroirs & Châteaux.

In 1979, André Dubosc joined together three wine cooperatives from Plaisance, Aignan and Saint Mont. The new company's name was chosen to reflect these three cooperatives. In 1999, Plaimont grew with the addition of cooperatives from Crouseilles and Condom, and today, has 1000 winegrowers farming some 5300 hectares (13,097 acres) of vineyard. Producteurs Plaimont produces around 40 million bottles of wine per year.

The Saint Mont and Madiran vineyards are planted to Tannat, along with other red grape varieties like Cabernet Franc and Cabernet Sauvignon, as well as the lesser-known Pinenc grape. In Pacherenc du Vic-Bilh and Saint Mont, members cultivate  white grape varieties like Arrufiac, Petit Courbu, Gros Manseng and Petit Manseng. Plaimont also has plantings of Colombard and Tannat for its IGP wines. 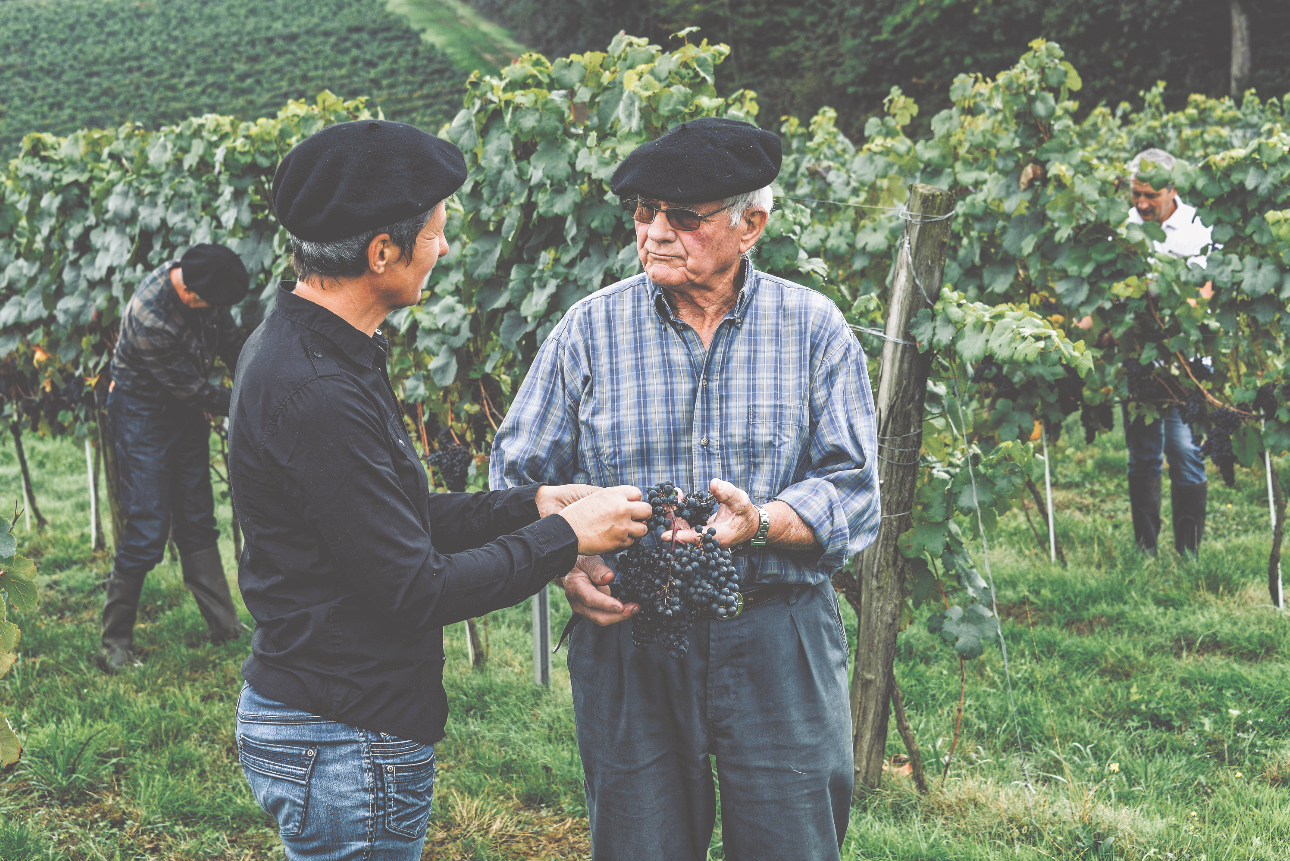 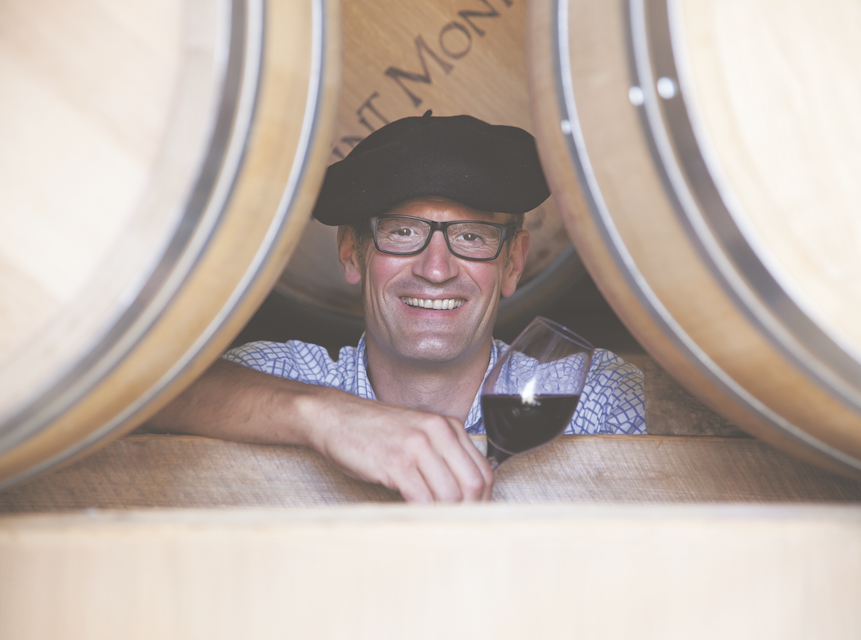