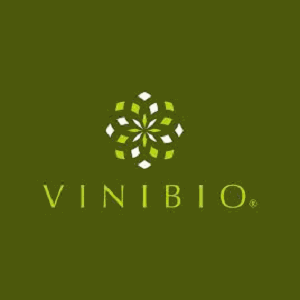 Vinibio is a collaborative project of 4 organic and biodynamic growers in the south of the Vinho Verde region. This part of the region enjoys a relatively warmer sub-climate and draws on minerally rich soils of schist and granite.

Driven by a passion for good wine, their land and sustainability and respect for nature and the consumers, the collective join their harvests to produce high quality wines as well as producing some wines from single estates. MICA is named after the mineral rich in the soils of all the vineyards. 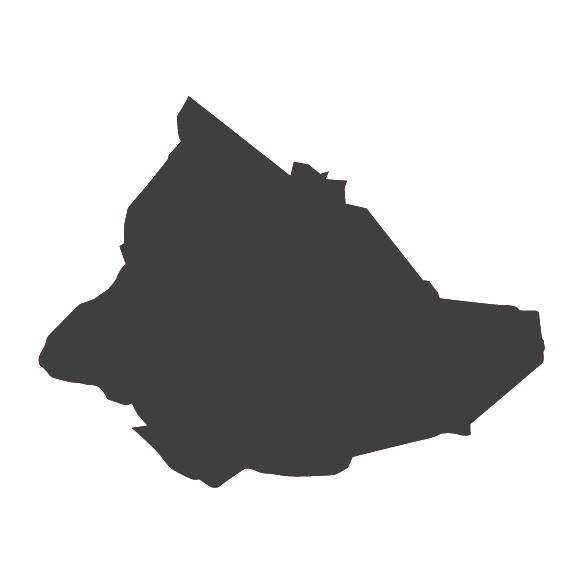 Vinho Verde translates to “young wine,” as the wines made here are released as young as three months to about half a year at most. The Vinho Verde DOC covers nine sub-regions: Sousa, Paiva, Monção e Melgaço, Lima, Cávado, Basto, Baião, Ave, and Amarante.

With the Atlantic Coast to the north and Porto to the east, Minho is Portugal’s northernmost wine region. Proximity to the ocean translates to highly productive viticulture. The Vinho Verde area, which includes old Minho and some regions to the south, are influenced by the Minho River, which runs between Portugal and Spain and passes through Galicia. The south edge of the Minho region is bisected by the Douro River in its journey from Castula Y León.

The lush countrysides that host the vines dedicated to the DOC experience rain-laden winds from the Atlantic. This enhances grape yield, especially when compared to vineyards in dry inland areas like adjacent Tramontano.